The new cover for "The Wind Before the Storm." The Sword of Shannara (1977) by Terry Brooks was a best seller of its time. I read this book back in middle school, maybe 9th grade, and to be honest, I didn't remember a word of it, other than a vague notion that I had thoroughly wasted my time. When the time came to reread this novel, I avoided it for two years, loath to wade through this a second time. On rereading it, I came to learn why I didn't remember a word of it and why I avoided it. There was nothing worth remembering.

This novel ought to be more memorable. It's a boy's adventure novel in every way, where the lead character is a chosen one who can defeat a terrible baddie. The prose's tone, the characters, the simplistic interactions, and character high-fives (all virtual) all contribute to the juvenile positioning of the work. If you don't like boy's adventure novels, with all their cliches and gee-wizziness and convenient happenstances, then you certainly won't like this. If you can accept the conceits of the genre, then the only thing really working against the novel is its own sheer length.

This novel is long. It's 700 pages long, but it tells a story that should only have take 250 to 300 pages, at most. Vast tracks of the prose can easily be skipped without hampering any understanding of plot, character, or world lore. Often, the characters stop and rethink their situations, re-explaining their actions for pages at a time. I made no attempt to read every word in this book, which made the work infinitely less annoying.

The prose itself is readable and practical. The writing is not a work of poetic genius, but it tells the story adequately, what there is of it, which is what really matters.

You'll find the plot familiar because Terry used The Lord of the Rings as his model for structure, character, and themes. Although many people dislike that resemblance, I don't begrudge Terry one iota for doing so. If you're going to steal, steal from the best. Terry's decision to model his novel after one of the most successful fantasy novels ever written sold him many, many books, and wound up paying his mortgage for many years. Smart man.

The first female character shows up on page 547, 3/4th of the way through the novel. While it may be sexist, boy's novels are written to appeal to boys. Gender favoritism just comes with the territory. Gendering stories sells books.

Now that I'm done rereading this Shannara book, I have no plans to reread any other books in this series. No more for a long time. 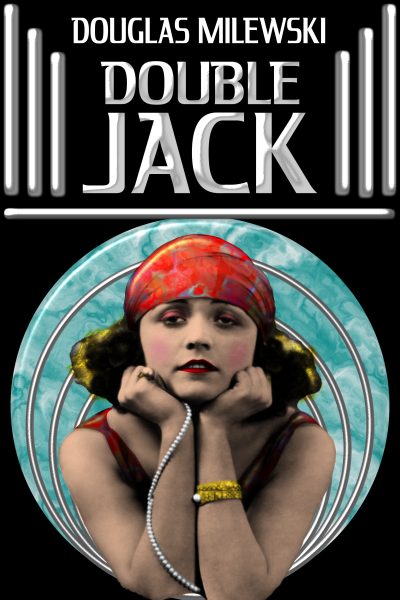